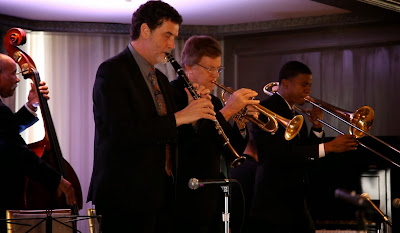 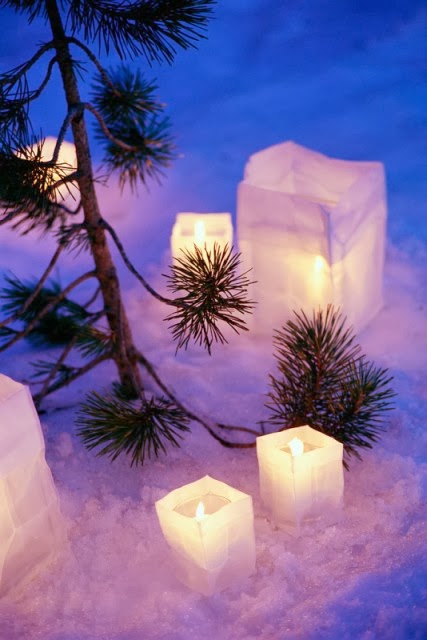 We held a jazz funeral parade for George H. Buck, Jr., on Saturday, December 20. The procession went from the Charbonnet Funeral Home on Claiborne and St. Philip, through the Treme neighborhood to St. Mary's Church on Chartres Street, then on to the Palm Court for a reception hosted by George's widow, Nina Buck and his son George S. "Bo" Buck.

As the antique horse-drawn hearse advanced, the band played a medley of traditional hymns and dirges. Among them:  Closer Walk, The Old Rugged Cross, Bye and Bye, Lead Me Savior, In the Sweet Bye and Bye, Abide With Me, followed by the more up tempo Second Line. At the church service, which attracted a full house of attendees, the Rev. William Maestri gave the eulogy and Topsy Chapman sang "Amazing Grace" and "His Eye is on the Sparrow."
It was a fitting tribute for a man who shared his passion for traditional jazz with so many people and did so much to record, preserve, and diffuse New Orleans music around the world. R.I.P., George Buck, and thank you.

For more information about George H. Buck and the George H. Buck, Jr. Jazz Foundation:
jazzology.com
Posted by Tom Sancton at 9:02 AM No comments: