JAZZ IN A LITTLE TOWN IN GERMANY 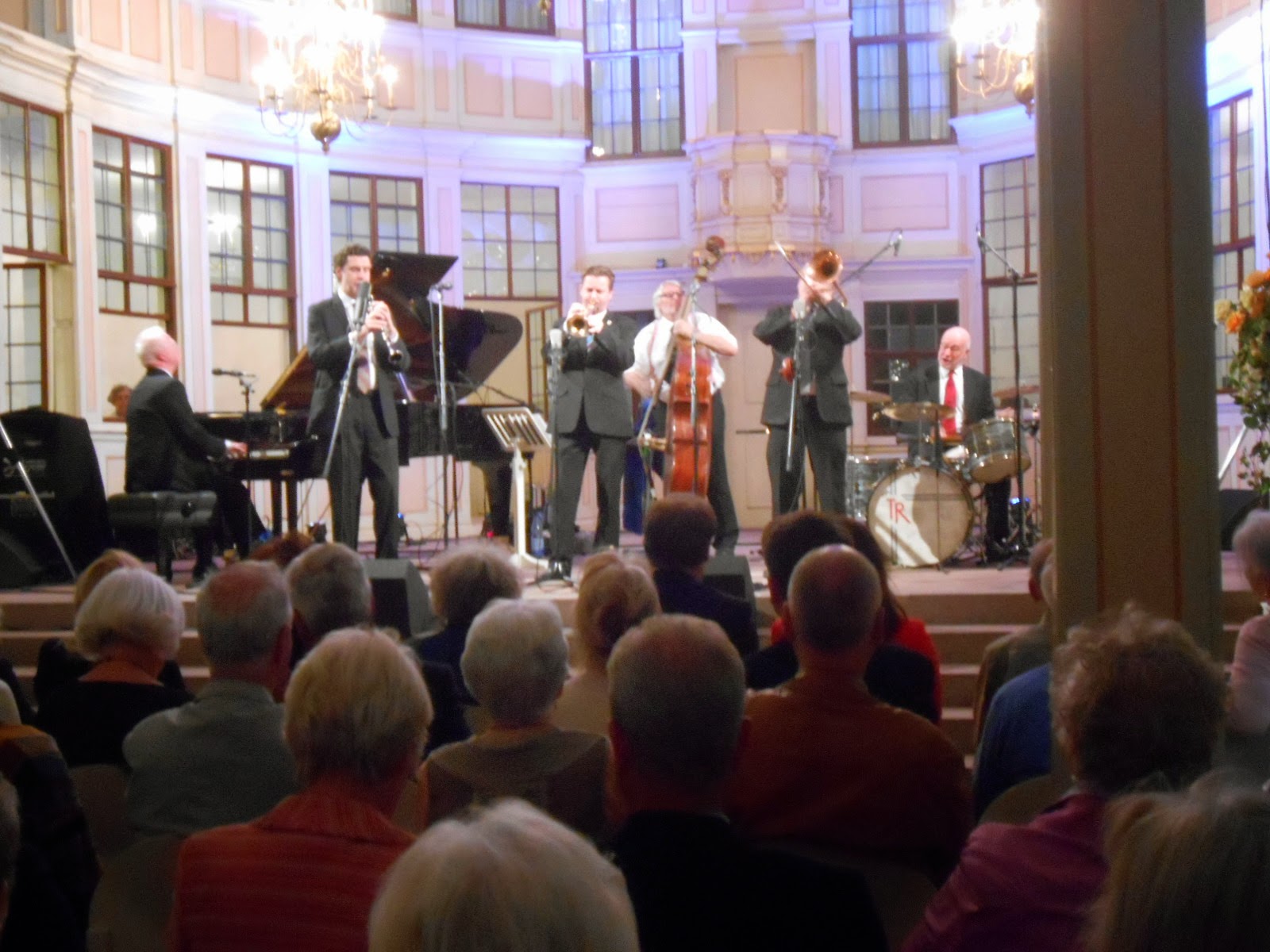 Sylvaine and I are just back from a great weekend in Germany. We took the TGV train to Frankfurt. Trevor Richards met us there and drove us to the charming village or Bad Homburg, a former royal spa. I played a concert that night in the chapel of the local chateau along with Trevor (drums), Colin Dawson (tpt), John Service (tbn), Simon Holliday (pno) and Cliff Soden (bass). The hall was packed, the acoustics were beautiful, and the two sets went by all to quickly. 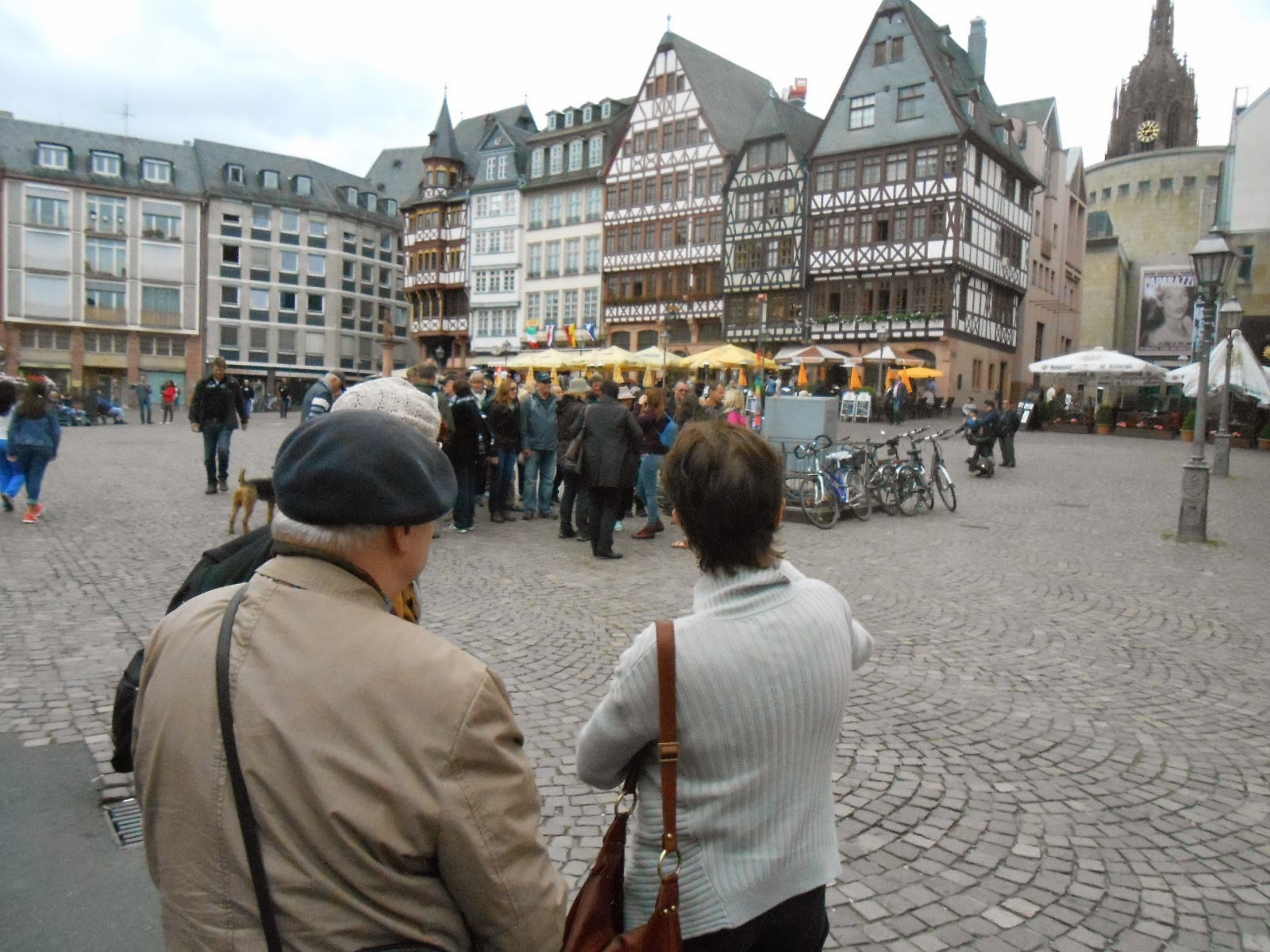 The next day, Trevor drove us to Frankfurt for some sightseeing in Europe's financial capital, much ravaged by WWII bombing but still presenting some majestic pre-war architecture along with an impressively restored old town center. 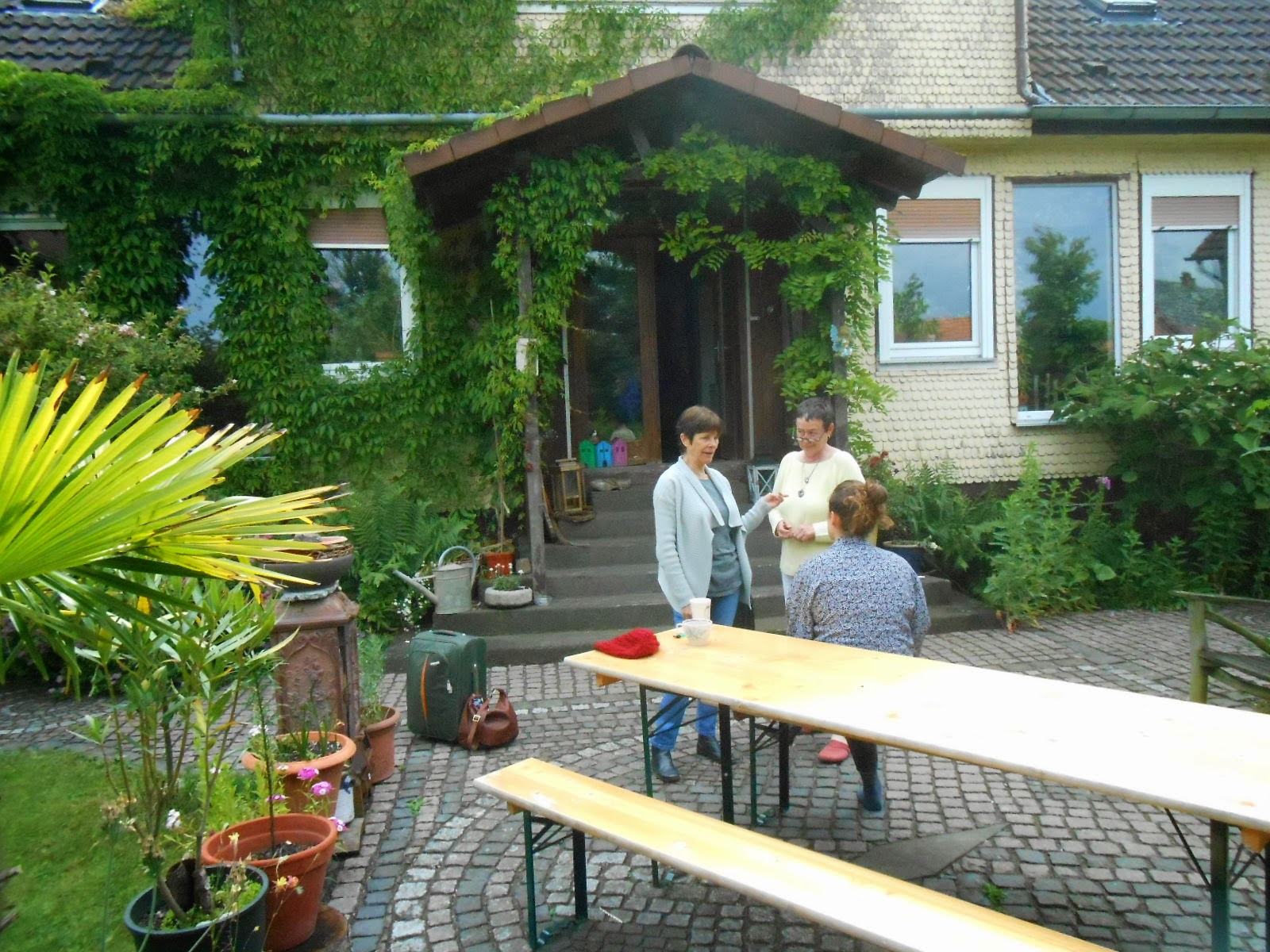 We stayed that night at Trevor's house in a small village some 100 km from Frankfurt. He lives in a converted former schoolhouse with his partner Almut, whose talents in the garden and the kitchen (wild boar ragout!) contributed to a delightful visit.

Posted by Tom Sancton at 7:17 AM No comments: